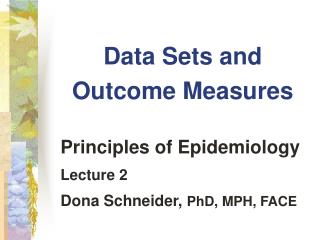 USING PERFORMANCE AND OUTCOME MEASURES - Context. performance-based contracting is part of a continuum of