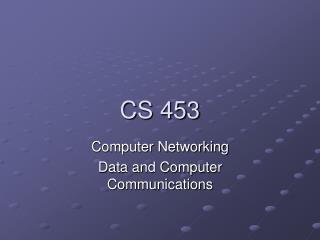 453 PHT - . 2. sterile productssterile dosage form refers to a product of a general group of pharmaceuticals having in

RTV 453 - . adding a web site to your online presence. about a web site. one of the most important things to remember