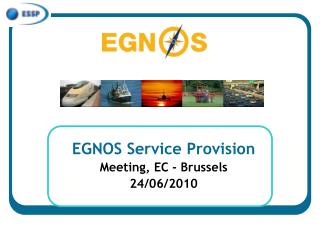 2010 SPV HOA Meeting - . reserves (the hoa is required to provide funds on an annual basis for large expenditures that