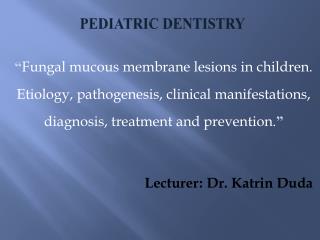 Orthodontics For kids, Teens And Adults - Snodgrass king is a multi specialty practice, offering you a unique experience Improve your smile with cosmetic dentistry!! - Dentistry can be broadly classified into two major categories- general

Dentistry throughout History - . according to the american dental association website, dentistry dates back to 5600 bc.