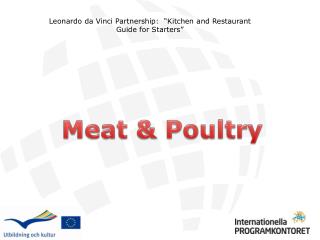 Staying Cool During Summer - Everyone wants to enjoy all the fun things that summer brings, but no one wants to get heat

The Da Vinci Code: What to Make of It? - Robert c. newman what’s the buzz? the da vinci code is a novel that has

The Game of Business v2.0 - . by, bhavin turakhia ceo, directi ( http://directi.com ). “simplicity is the ultimate

Restaurant Industry - . overview in this presentation, general information about restaurant industry will be given. goal