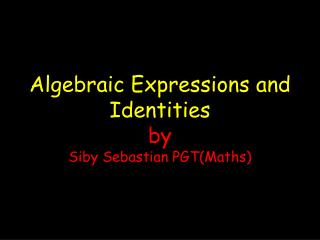 Mathematics Plus+ - . maths can be fun and easy if you practice. click here to discover the fun of maths. mathematics