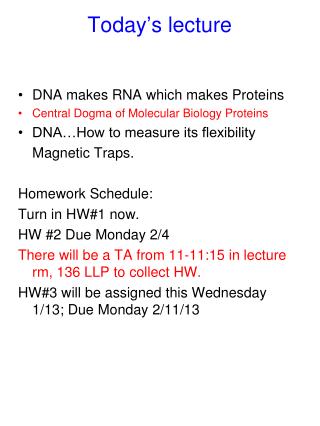 INAUGURAL PROFESSORIAL LECTURE - . an inquiry into the causes and costs of economic growth: what policy makers of today