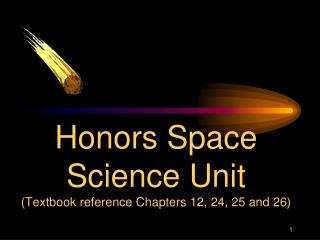 Earth and Space Unit 3 Review - . what is the difference between geosphere and the lithosphere? ans: the geosphere is the

Stars and spectral analysis: - . what the colors can tell us. color temperature. color size. color age. what color is

How far away are the stars? - . parallax. measuring the distance to the stars with parallax. remember that 1 parsec =

What are stars and How many different kinds are there? - . by: bettina calderon es 7- amorsolo. what are we studying

Stars and Galaxies Study Guide 2011 - . by: gracelyn thrash and emily burns. 25. why do the stars seem to move across the

The Stars - . “e quindi uscimmo a riveder le stelle” last words of dante’s inferno. the stars are other suns.

How To Set Up Your Online Science Textbook - . please have your textbook ready and be able to read the back cover. follow

The REQUIRED textbook for this course is: - . author/title: essentials of oceanography, 8/e alan p. trujillo