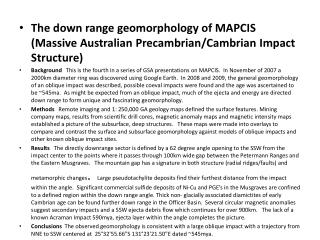 Serena Williams dominated the Australian Open while pregnant - If williams is indeed 20 weeks into her term, that would

Facebook Groups: How to Build a Massive Audience - Are you wondering how you can use facebook groups to expand your reach

Precambrian Earth and Life History—The Eoarchean and Archean - . ch 8 precambrian time span. how many years are

Prepare A Range Card - . task: prepare a range cardconditions: during daylight in a defensive fighting position, given a