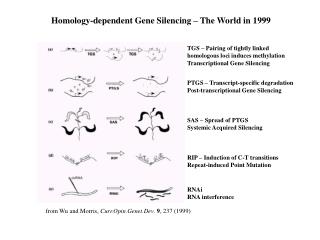 Ele ctric Curr ent - . chapter 34. flow of charge. when the ends of an electric conductor are at different potentials,

Homology - . orthology, paralogy, xenology. what is the relationship of proteins included in a pfam family?. homologs,

Loci - . a story about ants…. an army of ants work very hard all day long. they do everything their boss tells them,