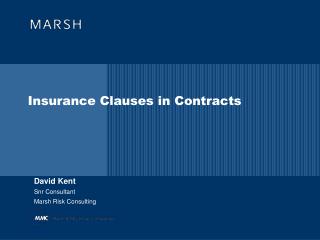 DISCHARGE OF CONTRACTS - . chapter 9. ways of discharging contracts. by performance by consent / agreement by breach by

Contract and Certificate of Insurance Review - . welcome! sept. 15, 2014. what is a contract. foundation of all business

CHAPTER 4 Sales Contracts and Excuses for Nonperformance - . introduction to contracts for the international sale of

Creating Valid and Enforceable Contracts - Contracts what is a “contract”? where does contract law come from? a