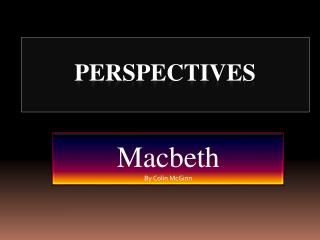 Perspectives - . design and evaluation of interfaces. what is involved in the process of interaction design . design

Perspectives - . (theories we will use and those who gave them to us). biological perspective. g. stanley hall-1904 storm

Internet Perspectives - May 2002 geoff huston chief scientist, internet telstra one view of the internet “moving from