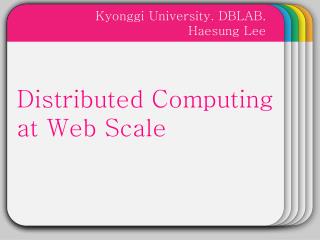 Gluskabe and Old Man Winter - . by joseph bruchac review. 1. drama. a story written to be performed by actors for an

Can we Predict the Impact of Observations on 3 to 6 day Winter Weather Forecasts? - Masters thesis defense may 10, 2007

winter poems - How does winter feel, taste and smell? what does it look and sound