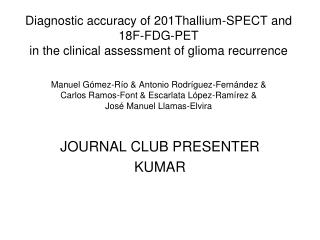 LABOR AS A QUASI-FIXED COSTS: APPLICATION TO FRINGE BENEFITS - . investment properties of fringe benefits. definition of

Experimentally, the Bragg law can be applied in two different ways: - By using x-rays of known  and measuring the

FREEMASONS’ TREASURE HUNT - 2014 - . a lodge keys initiative. being organized for the 7 th year in a row. in aid of

AKI - . objectives. definition of aki understand the epidemiology of aki and its association with mortality understand

Be Prepped for PrEP: Case-Based Discussion and PrEP in the Future - . connie l. celum, md, mph professor of medicine and