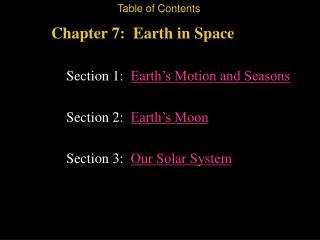 Earth from space - Stunning views from the international space

Earth from Space - Stunning views from the international space

Chapter Five - . weathering, soil, and mass movements. weathering. weathering is a basic part of the rock cycle and a key