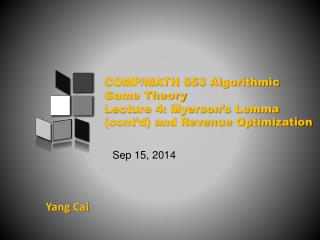 Preamble 前言 - . i am not a tai chi master, not even a tai chi teacher, in spite that i am holding a certificate to