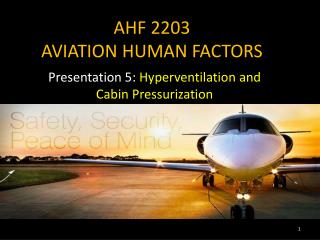 No 44 COURSE FOR THE DIPLOMA IN AVIATION MEDICINE - . june 20th 2011 revision cardiovascular and respiratory physiology