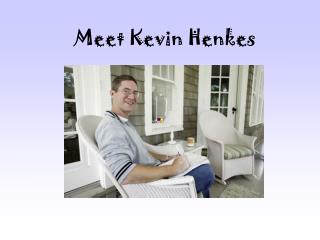 The Death of plankton - . well that didn’t hurt!!. wonder where i am. who’s there… . my name is plankton. well

The Story of Starscreen - . once upon a time…. there lived a happy little chappy called neal…. neal was very happy.