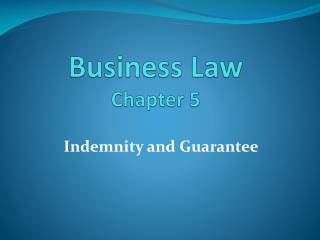 Business Law Ch 5 - . civil law and procedures. how do crimes and torts differ. tort – private or civil wrong it is an

Business Law Chapter 1 - . contract and its kinds. definition of contract. some definitions are as follows: pollack:

Business Law Chapter 1 - . the shield of the constitution. i. what makes our nation great? . a. melting pot of

Chapter 5 Periodic Law - . development of the periodic table. about 70 elements had been discovered by the

Chapter 5 The Periodic Law - . adapted from krawchyk.sswiki.com. organizing the periodic table. in a grocery store, the