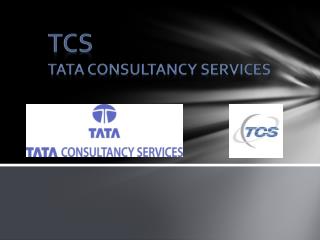 Prayas Consultancy Services - , is an integrated hr consulting firm built on the belief that our clients deserve only the