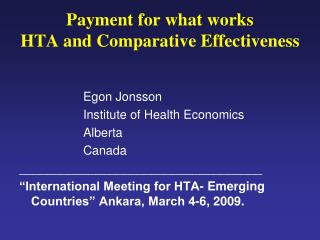 Payment for what works HTA and Comparative Effectiveness Payment for what works HTA and Comparative Effectiveness

Learning to be Dene in Black Lake First Nation “We have very little, but we have everything” - Quote from the late,

Weekend at Lake Tahoe for Scancorians - . part ii. remember – if you press f5 you will see the pictures on the full

The Cave Lake of Tapolca - . tapolca. tapolca is a litte town near lake balaton. tapolca. it's got 16000 inhabitants and