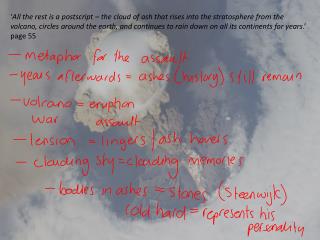 Ruysdael’s painting of Haarlem with the bleaching grounds. Reference on page 58 ‘ All the rest is a postscript – the cloud of ash that rises into the stratosphere from the volcano, circles around the earth, and continues to rain down on all its continents for years .’ page 55.

Ruysdael’s painting of Haarlem with the bleaching grounds. Reference on page 58

Grounds in Rembrandt’s workshop and in the paintings by his contemporaries - . karin groen netherlands institute for

What does the Butler model look like on a map? - . page 35 and back page green: starter: draw the symbol for: view point,

History of Watercolor Painting - . objectives. understand that albrecht durer is the western artist who began a major