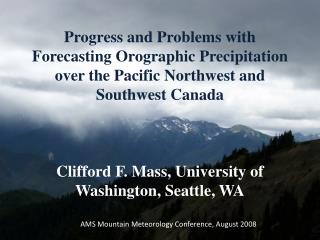 The Foundation of the Curriculum Danielle Harris August 13, 2008 - Rituals and routines of the disciplinary literacy