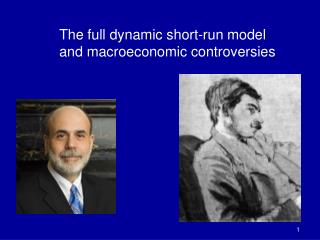 The full dynamic short-run model and macroeconomic controversies. Paper topic. Last problem is short paper (1000 words + tables, figures) Topic will be to discuss economics of U.S. federal debt and/or deficit Due December 9 Get approval from TF or me for topic

Secure Coding in C and C++ Dynamic Memory Management - . lecture 6 acknowledgement: these slides are based on author

Current controversies in the psychosocial treatment of psychosis - . gillian haddock university of manchester.

Dynamic Causal Modelling for fMRI - . rosie coleman philipp schwartenbeck. methods for dummies 2012/13 with thanks to

Dynamic Programming - . characteristics and examples. overview. what is dynamic programming? examples applications. what

Perl Tutorial - Why perl? perl is built around regular expressions res are good for string processing therefore perl is