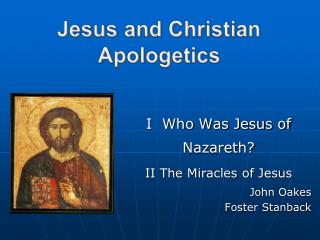 Plant of the day - . statement of purpose. iv. the mission of campbell university, as a community of christian scholars,