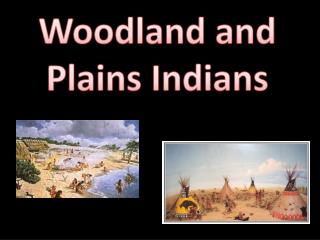 FALL SEMESTER 2012 Semester Exam Review - . why did the policy of treating the great plains as a huge indian reservation

SOL Review Game - . who were the first people who lived in virginia?. a. scotch, irish, and germans b. english settlers

A look at the Ojibwe (Chippewa) Indians - Life for wisconsin indians in the 19th &amp; 20th centuries. a look at the

The Great Plains... - The great plains. the buffalo nations. the region. bounded by the rocky mountains in the west, and