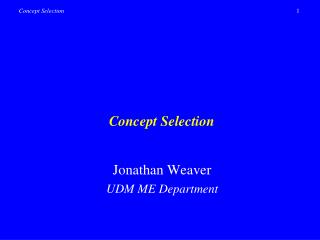 Intimacy Involves Including Another in Your Self Concept - Intimate relationships a person’s desire for a warm, close