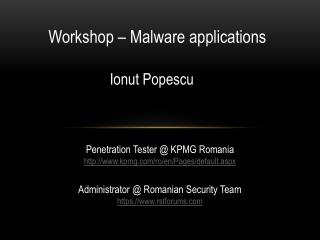 HAPPINESS: Clinical Applications of Positive Psychology - . angela linger, ms, lpc.   “we are what we repeatedly do.