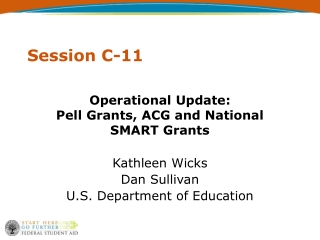 Session 1: The way to Greatness - . year 2010: the way to greatness. i deserve the best. i want to make it very very big

SESSION 10 - . putting it all together chapter 10 tracey and morrow. session 10 objectives. in session 10, you will:

CAS Event Session Management Guide - . for session coordinators and moderators. objectives. explain the role of the

II. Grand Session - . looking forward. our goal. to define the purpose of grand session, and have proposals by next grand