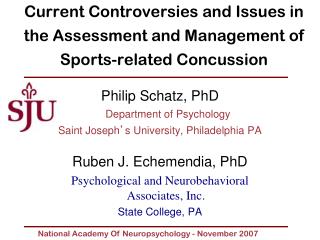 PRE AND POST-OPERATIVE CARE OF THE SURGICAL PATIENT - . i. assessment of operative risk a. natural history - relative

The Effective Management of Juvenile Sex Offenders in the Community - . section 3: assessment. key topics for the

DSM-5: NOT WITHOUT CONTROVERSY - American psychiatric association. dsm-5: not without controversy. psychiatry’s manual