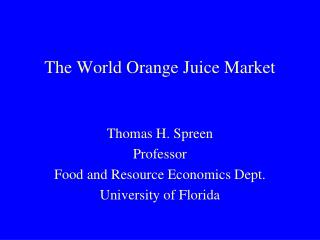 Top 10 Most Expensive Homes in the World - If you want to live big, you have to pay big. some of the greatest, largest,

Fruit - . use fruits as snacks, in salads, desserts at breakfast top your bowl of cereal with fruit such as

The Effect of Different Liquids on Plant Growth - . by michael rhodes. hypothesis. if i test the impact of dr. pepper,

2004 Grape Juice Concentrate Summary Report and Future Projections - A paradigm shift in business philosophy is upon us.