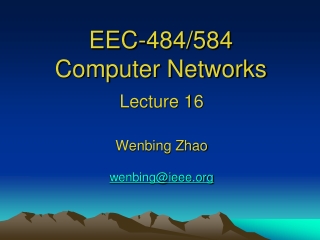 SOL Quiz 4 - . middle eastern civilizations. 1. all of the following are necessary for a neolithic culture to evolve into

Chapter 4 Quiz - . sensation and perception. don’t forget to write your answers on a separate piece of paper to grade

QUIZ 4 - . 1. what caused the dust bowl. a . wildfires that reduced grass on the great plains. severe flooding and

Quiz 5 - . 1- the printing press helped the scientific revolution by: a printing out plans much faster than before b

Quiz 4 Review - Csi 135. quiz 4 review. 1. 1) what unix command will display information about your account only from the

Quiz 4 - . 1 . geertz describes three possible perspectives on the cockfight. they are: a.) anthropological,

Quiz #4 - . login to take the quiz. http:// quizstar.4teachers.org/indexs.jsp. journal article confusion. when you find a

Quiz 4 - . uncertainty &amp; first order logic. 1) joe is worried he has contracted measles. he goes to the doctor