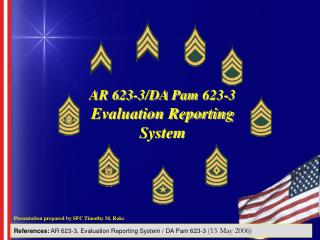 Poop Scoop Fork Rake Long Handle - When you have an equestrian animal in your stables, there is going to be poop all

Using your evaluation: Communicating, reporting, improving - . who what (content) how (format) when. why