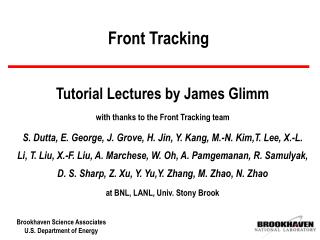 Strategic Planning - . how did we do?. start with the college’s mission in mind:. cedar crest college is a liberal arts