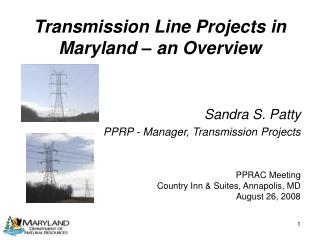 Transmission Line Theory - . introduction: in an electronic system, the delivery of power requires the connection of two

Transmission Line “Definition” - . general transmission line: a closed system in which power is transmitted from a