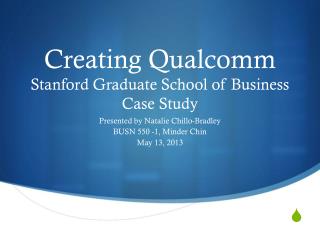 Why This Study? - . our research. findings. balancing mission and market : how schools survive tough economic times.