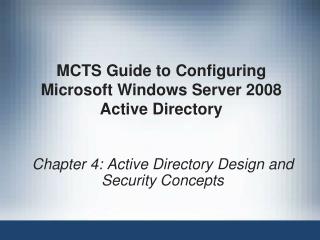 How I Passed the Microsoft Windows Server 2016 Certification Exam With in 48 Hours? - Have you decided to apply for