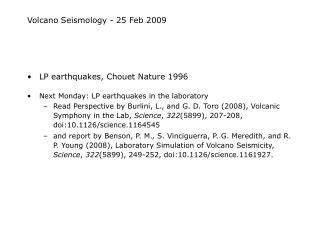 Guatemala's Fire Volcano - The fuego volcano, which means 'fire' in spanish, erupts on the outskirts of guatemala

Mount Sinabung Erupts - More than 10,000 villagers around the volcano's slopes have left their homes and moved to refugee

Mt. Kilauea - . plate location. the volcano of mt. kilauea is located on the pacific plate. much of the volcano is below

What is the difference between LAVA and MAGMA? - . lava is liquid rock on the outside of a volcano, and magma is liquid

Cross section of a volcano - . * volcanoes are classified by the eruption type and by the volcanic cone shape. * there