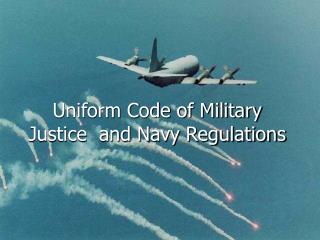 Navy Regulations and the UCMJ - . learning objectives. the student will know . . . (1) the purpose, scope, and

UNIFORM REGULATIONS AND GROOMING STANDARDS - . wearing uniforms with pride. uniforms should reflect pride in yourself,