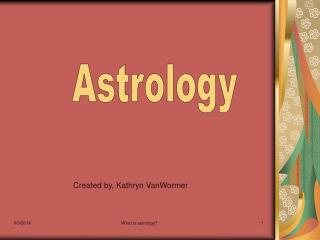 Astrology. Created by, Kathryn VanWormer. What is Astrology?.

Tool Identification - . a guide to the identification of hand woodworking tools. wood chisel. flat file. half round file.