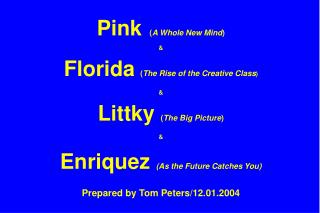 Pink Panther - . for esl. the family has a picnic in the park. the picnic basket is filled with food. an umbrella keeps

Pink Glasses - This cd cover of highly oriented polymer acts as a subtractor of colours: those of the “proper” length