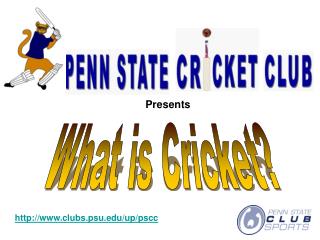 Presents - . mizzisoft the company. vision our vision is to be the world's most progressive and innovative developer of

PRESENTS - . mold what you should know. what is mold?. mold is considered a sub-group of the fungi kingdom mold are

Presents - . price as a signature : the art, science and commerce of pricing. discussion schedule and tone. two modules