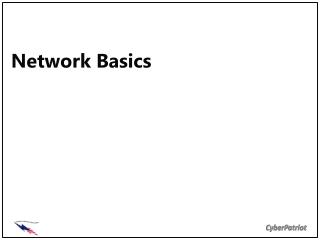 Networking Basics - . a+ certification: networking. you should also be familiar with the following network terminology

Networking BASICS - . netware 6 and linux servers unit 2 lesson 7. objectives. list and describe the features of a

Computer Network Basics - . an overview of computer networking which introduces many key concepts and terminology. sets

INTERNET BASICS - . prepared by ashis mitra for b.com , st. xavierâ€™s college. a. internet concept. what is

Network and Server Basics - . learning objectives. after viewing this presentation, you will be able to: understand the

Basics of Networking - . the seven layers of the osi model are: . basics of networking. the physical layer. the physical