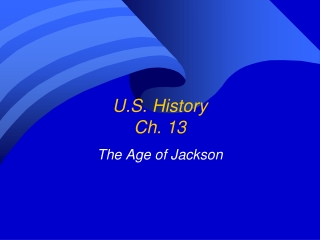 The History of Native American Reservations - . charles lewis english 243 spring term 2010 may 19 th. what is a native

History as it is or History ignored ? - . the search for a definition of “historical” fiction in meiji japan luca

WHAT IS SOCIAL HISTORY? - . social historians today dominate both u.s. and european history social history is the history

A People’s History of the United States By: Howard Zinn - . chapter 16: a people’s war?. howard zinn during world war

Brief lectures in Media History - . introduction overview of history (1 of 15) . this lecture is about history … . what

American History Timeline - . built-in glossary click on the underlined words to find out what the words mean. 40,000