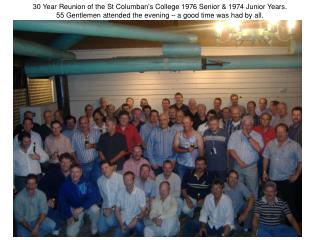 How to Get Tons of Clients with an Irresistible Proposal - Http://www.bidsketch.com/ want to get more clients? making

new - See how many of these words you can read in 5 minutes. ready…set…go! click to begin and then click on each word

The STD Collection, 2007 - . these powerpoint slides are a collection of some of the better extra credit projects

Smith Family Reunion - . fun and games. plenty of food. thanks to grandpa smith for doing the grilling. fun and laughter.

PowerPoint SCAVENGER HUNT - . scavenger hunt. hunt in the jungle to answer the questions. question: you would like to