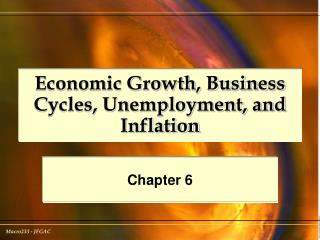 Measuring a Nation’s Income - . chapter 5. learning objectives. describe the origins of macroeconomics and the problems

Raising Happiness in Poorer Countries: Will Economic Growth Do the Job? - . richard a. easterlin october 2011. (with help