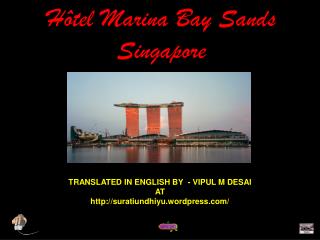 Marina: Maryland’s InterLibrary Loan Service - . (click the mouse to advance to the next slide). this is an image of