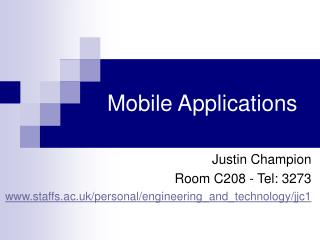 How to develop User-Friendly Mobile Applications? - Nowadays in 2018, you must have user-friendly mobile applications to why small business should invest in mobile apps - Girafe is the leading company that offers quality seo, ppc, web

How to Choose Mobile App Development Frameworks? - Confused how to select a perfect framework for your mobile The Future of Mobile DNA - What's your prediction regarding the mobile industry in the next 3-5 years (2015-2018)? check