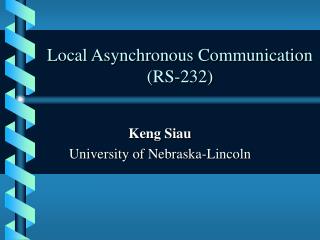 BECAUSE - Know yourself. because. improvement. begins with…. i. forming of perception language vs. communication non -

Communication - . the exchange of ideas, information, etc. between two or more persons. in an act of communication there