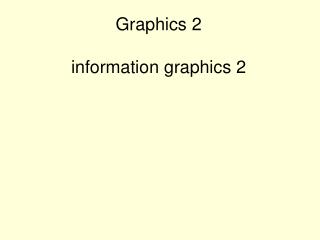 All About Android - . java swing and graphics. what we’ll cover. file choosers and color choosers menus more about text